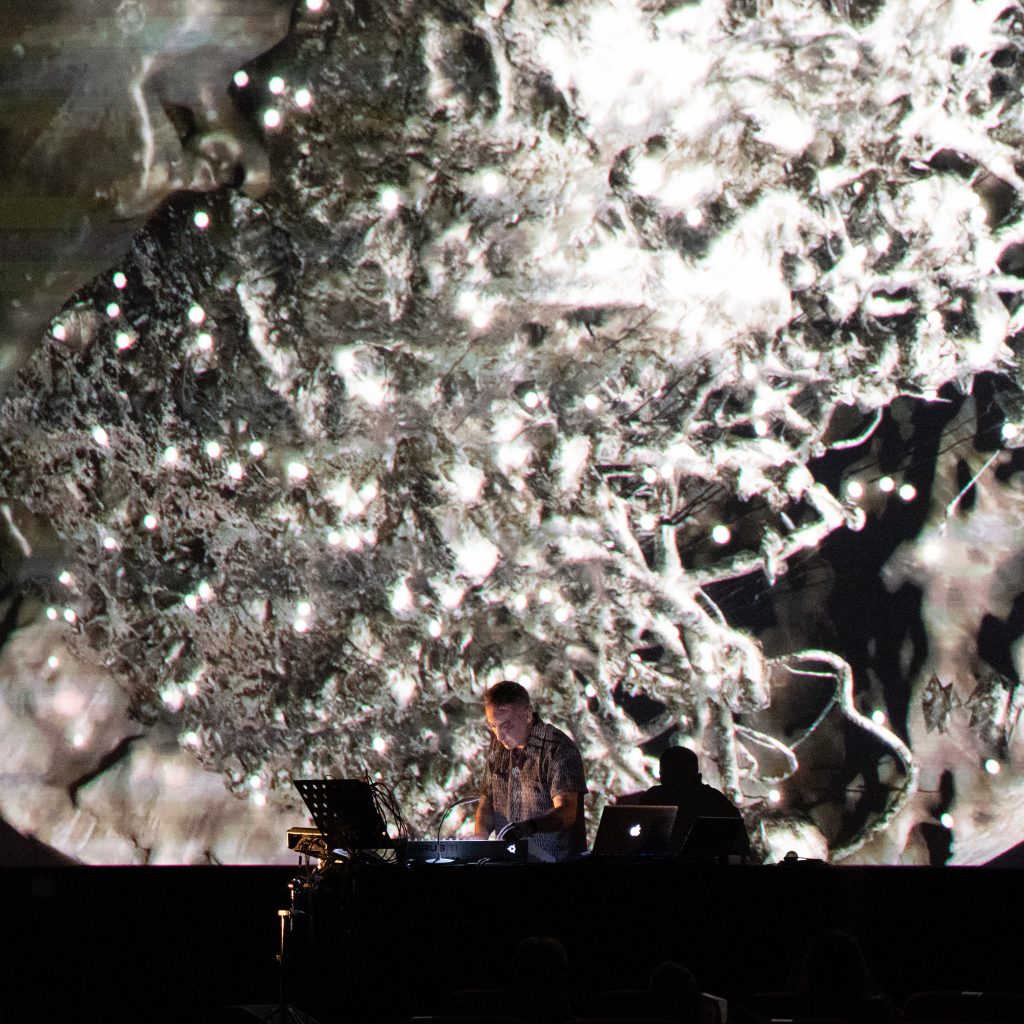 I’ll be hosted by Andrea Iron Tabellini at Radio Città Fujiko 103.1 fm in my hometown Bologna today at 4 pm. We’ll chat and play some music, join us. 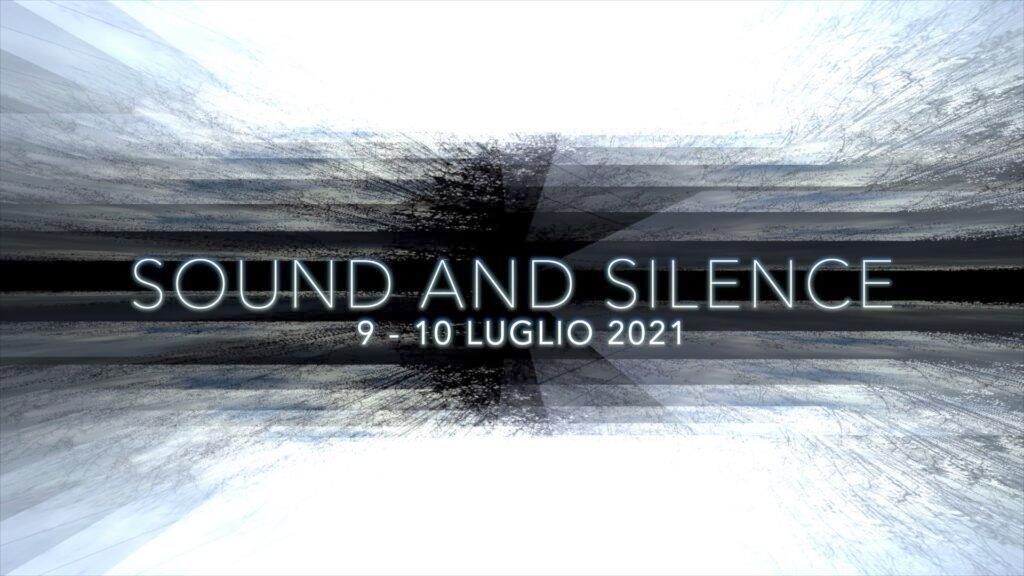 Tickets available for the show at Sound and Silence festival

I’ve got invited by Radio Raheem Milan (Italy) to select an hour of music for the radio show on air tonight at 9 pm. 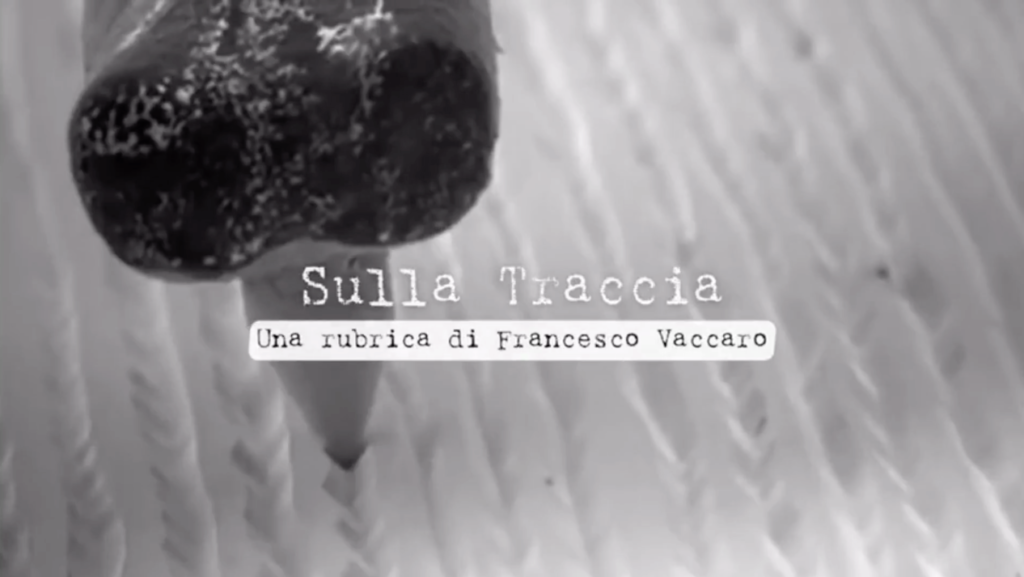 52 anni ago 4 mesi agoNEWS
“Embers“ feat. Emma Nolde is out today exclusively on Alessandro Baris Bandcamp store.
Get your copy here
It’s the second single taken from the album “Sintesi”.

“Embers” was part of the embryonic material of the album – it is a sort of floating sound metaphor of a body that initially hardly breathes and when it seems to give up, it recovers and overcomes its weakness. Emma’s vocals fitted perfectly to the emotional scenario of the song creating a beautiful final crescendo where her voice sounds like a return to life.
Alessandro Baris

During quarantine of April 2020, when Alessandro asked me to collaborate on his song “Embers”, I was experiencing apocalyptic feelings. Right before lock down I had the luck to meet a person who changed me deeply and I was  afraid to lose that connection because of the forced distance. The music of Alessandro changed my point of view, showing me the beauty. It had such a strong impact on me -“At least I found someone before the end…” – I wrote that as a person who is grateful to have experienced a beautiful thing that could end remaining as it is. As usual music fixes your mood and changes your perception of things, especially when it touches you so much.
Emma Nolde