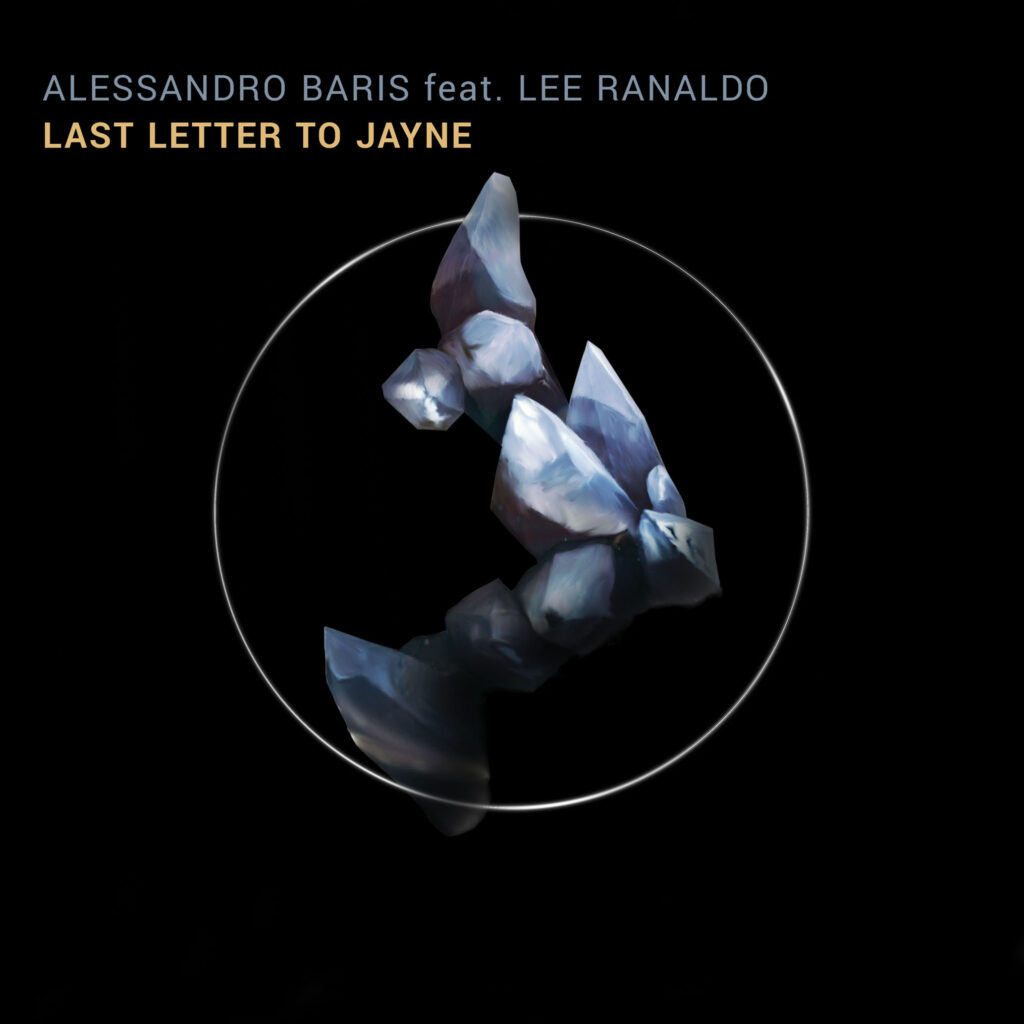 “Last Letter to Jayne“ by me and Lee Ranaldo is out today exclusively on Alessandro Bandcamp store.
It’s the first single taken from the album “Sintesi”.
Get your copy here.
Alessandro and Lee have been talking about this collaboration for a while and it eventually happened, exchanging ideas over distance from New York City to Bologna.
The initial text for Last Letter to Jayne was written in the early dark days of the pandemic, when it seemed the world was closing in. I had recently parted ways with someone who I’d been close to. The poem came as a sort of memorial to a relationship with a fixed ending. Later Alessandro approached me about working together on a collaborative song. When I heard the sombre, majestic music, I thought that I could adapt the poem to fit, and also challenge myself to be experimental with my vocals in a way that was quite new for me – using overlapping voices and phrases to create an instability between the foreground and the background, a ‘three- dimensional’ evocation of an emotional state.
Lee Ranaldo – New York City, November 2020
“It’s a haunting, ethereal song fueled by minimal electronics, gorgeous background harmonies, and Lee’s spoken word”
Brooklyn Vegan
“It is sparse and minimalist; it is a symphony of sorrow in a starkly beautiful way.”
Far Out Magazine